4 terrorists killed by CTD in encounter near Gujranwala
18 May, 2016 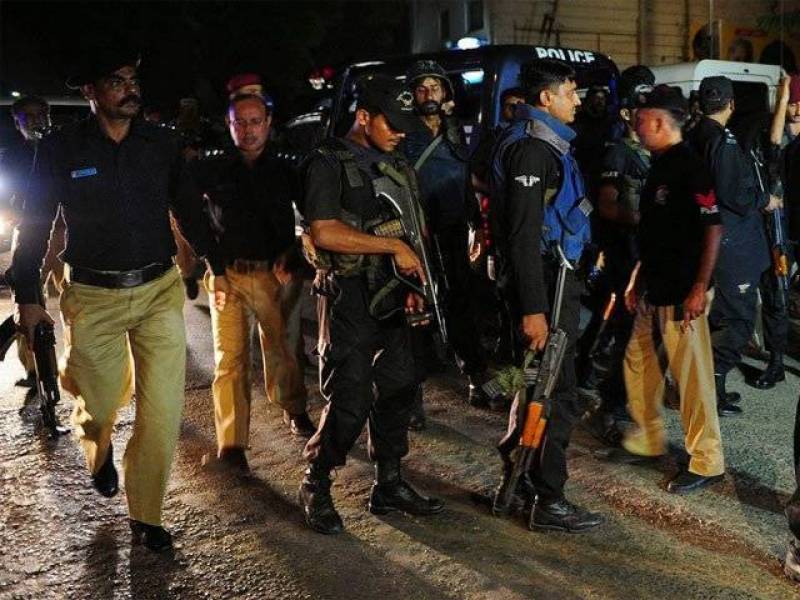 GUJRANWALA: Four terrorists were killed by Counter Terrorism Department here at Tuesday night in Aimanabad area of Gujranwala while their three accomplices managed to escape the scene taking advantage of darkness.

As per details, CTD conducted operation on tip-off intelligence that terrorists are  coming to Lahore from Sialkot and killed four terrorists in encounter while 3 fled the scene.

CTD officials said that the dead terrorists had links with banned outfit Al-Qaeda and had a plan of big sabotaging act in the city. Huge cache of arms was also recovered from their possession that includes Kalashnikovs, pistols, rocket, explosive material and hand grenades.

Police took bodies in their custody while raids are being conducted to arrest their other accomplices.