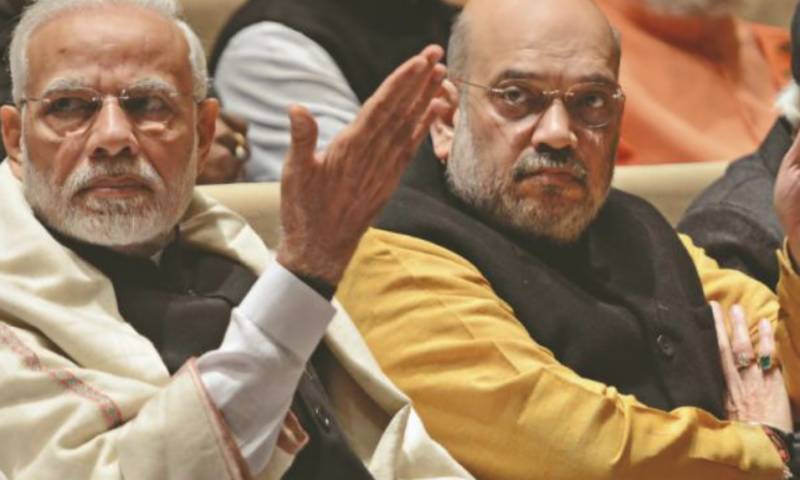 *UK is very disappointed with India’s stance on Russia’s invasion of Ukraine, trade minister Anne-Marie Trevelyan said on Thursday ahead of the conclusion of a second round of trade talks.*

India has avoided condemning Russian actions since it invaded Ukraine three weeks ago, to the frustration of allies including the United States, and abstained from voting at the United Nations calling out Russia’s aggression.

Earlier this week two Indian officials also said the country may take up a Russian offer to buy crude oil and other commodities at a discount.

Britain launched talks over a free trade agreement with India in January, and the second round of negotiations is due to finish on Friday. Both sides have said they aim to conclude discussions this year.

Asked if India’s stance towards Russia would impact those trade talks, Trevelyan said that she hoped India would shift its stance.