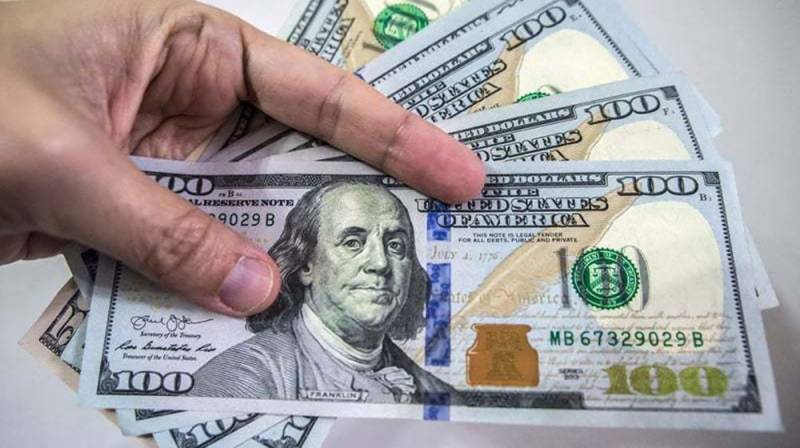 Pakistan’s liquid foreign reserves witnessed an outflow of $385 million in the week that ended on March 11, 2022, depicting a 1.7 percent dip on a week-on-week basis.

Meanwhile, the net foreign reserves held by the commercial banks stood at $6.4 billion, showing a decrease of $4.7 million on a weekly basis.

The decline in foreign exchange is attributed to the payment against debt servicing to various lenders and the global onslaught of inflationary pressures.