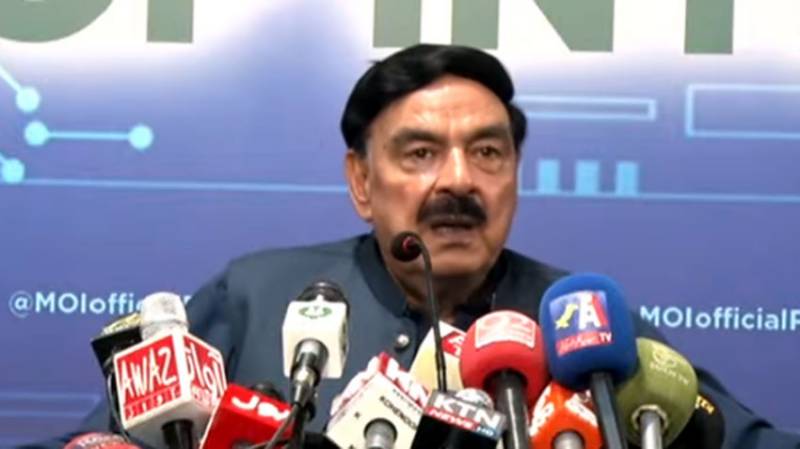 Talking to the media persons in Islamabad on Friday, he said the opposition parties will be facilitated to hold their long march. We want them to determine the route of their rally after sitting with the local administration.

Sheikh Rashid said the video footage of Sindh House has exposed those involved in buying and selling of votes. He asked the estranged PTI members as well as the allied parties to stand by Prime Minister Imran Khan at this critical juncture.

The Interior Minister said the entire nation stands behind Prime Minister Imran Khan who will bring change in the country.

Sheikh Rashid said presidential security is being given to the Australian team and in view of current situation, it has been decided to shift their four matches to Lahore.