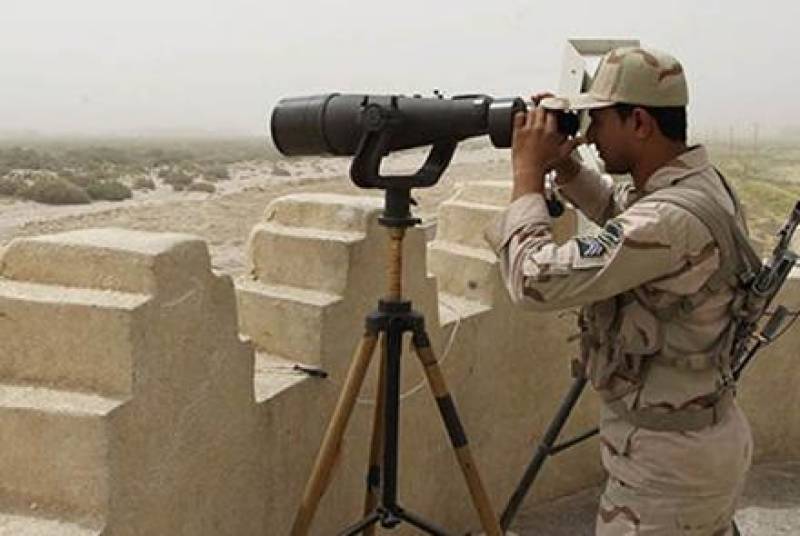 QUETTA - *Iranian forces fired about half a dozen mortar shells into Pakistani territory near the Panjgur border in Balochistan on Saturday, according to official sources.*

The shells were fired by Iranian border guards and exploded in an open space in the Parako area, a small village in Panjgur district.

The report stated security officials said mortar shells were fired in the early hours of the morning, adding that no casualties were reported.

However, panic gripped the people of the area when they woke up to loud explosions.

Whenever Pakistan and Iran come closer such kind of activity starts at Pakistan Iran border. Few days ago terrorist activity was observed at Pak Iran border.

Obviously India is never happy with Pakistan settling down its western borders and previously Indian agents have been active at the Iranian border.

Pakistan shares a 900km porous border with Iran and the two countries decided in 2014 to boost intelligence coordination to wipe out terrorists from the region.