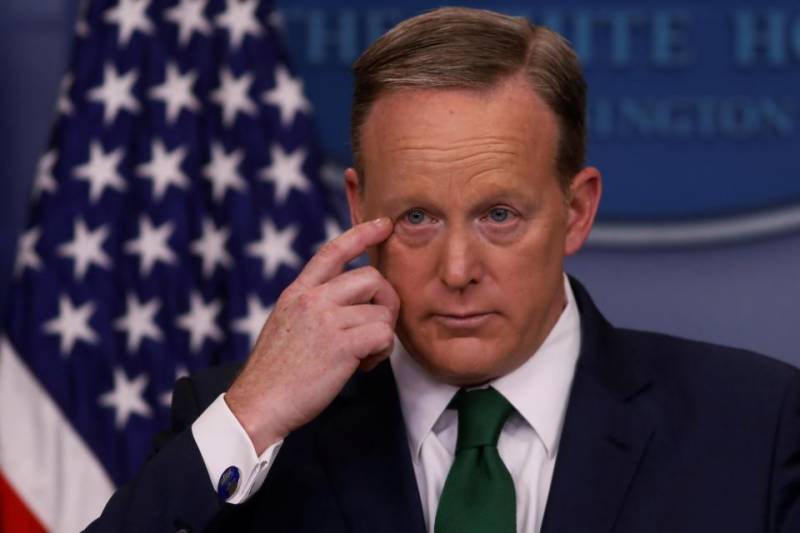 The US has issued an official apology to Britain after the White House repeated a claim that former President Barack Obama used the UK intelligence agency GCHQ to “wiretap” Donald Trump.

According to the Telegraph, White House press secretary Sean Spicer has personally apologized after repeating the claim in an official briefing, triggering a major diplomatic incident.

General McMaster, the US National Security Adviser, has also apologized, according to an intelligence source who spoke to the newspaper.

“Recent allegations made by media commentator Judge Andrew Napolitano about GCHQ being asked to conduct ‘wiretapping’ against the then president-elect are nonsense.

They are utterly ridiculous and should be ignored,” the statement read.On Thursday night, British officials hit back at the claim they had wiretapped Trump during last year’s presidential elections. GCHQ issued a rare public statement, calling the allegations “utterly ridiculous.”

Spicer continued with the citation, saying, in the words of Napolitano: “[GCHQ] have 24/7 access to the NSA database, so by simply having two people go to them and saying, ‘President needs transcripts of conversations involving candidate president-elect Trump,’ he’s able to get it and there’s no American fingerprints on it.”