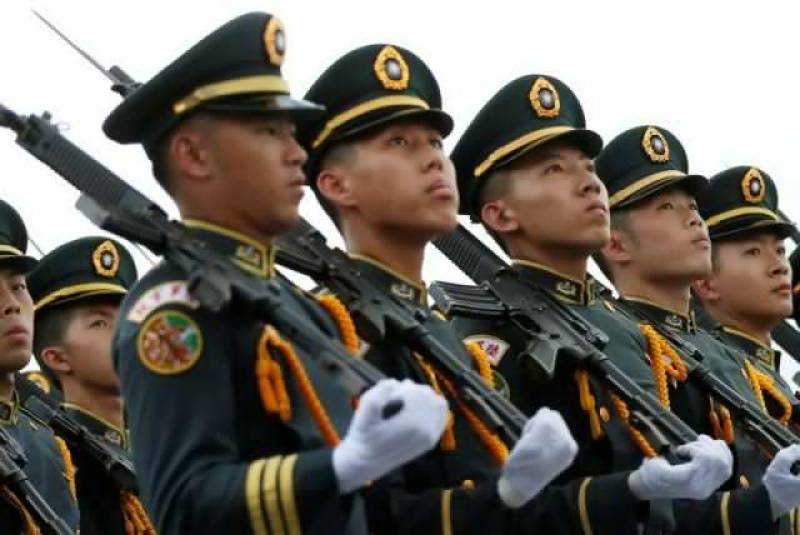 The Trump administration is crafting a big new arms package for Taiwan that could include advanced rocket systems and anti-ship missiles to defend against China, U.S. officials said, a deal sure to anger Beijing.

The package is expected to be significantly larger than one that was shelved at the end of the Obama administration, the officials told Reuters on the eve of a visit to Beijing by U.S. Secretary of State Rex Tillerson.

"The political desire is there to do a substantial sale," one administration official said, adding that internal deliberations had begun on a deal "that's much stronger, much more significant than the one that was not accepted by the Obama people."

President Donald Trump's administration is eager to proceed with the sales, but it is expected to take months and possibly into next year for the White House to overcome obstacles, including concern that Beijing's sensitivities over Taiwan could make it harder to secure cooperation on priorities such as reining in North Korea, the official said.

Completion of a package also could be held up by the slow pace at which the Trump administration is filling national security jobs, the officials said, speaking on condition of anonymity because initial work toward new arms sales has not been made public.

Discussions between Taiwan and the new administration already have begun, according to a person in Taipei familiar with the matter.