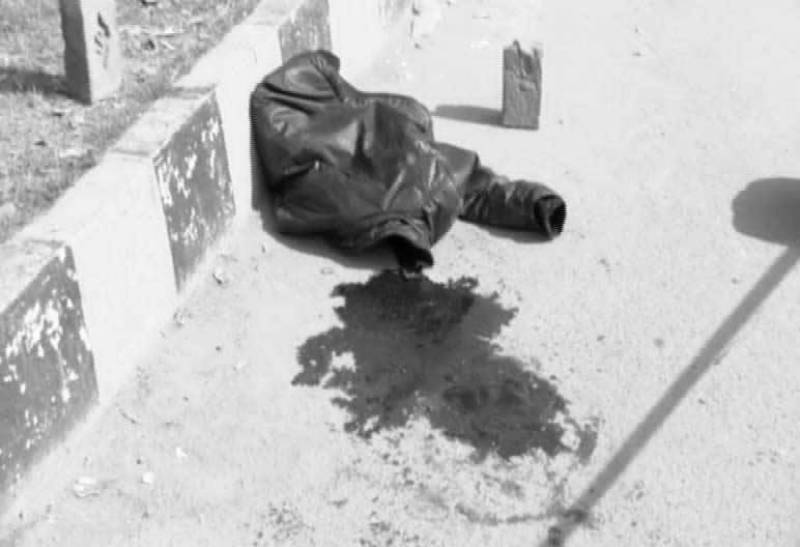 LAHORE: At least three people were killed and one sustained severe wounds in a shooting incident in Lahore today (Saturday).

According to police, victims Ayub, Shakoor and Naeem were going to court for hearing when opposition party stopped them at Azadi Chowk and opened firing over resistance.

Reportedly, Ayub and Shakoor lost thier lives on the spot while Naeem was shifted to hospital in critical condition where he succumbed to the injuries. A passerby also received wounds in the mishap.

Getting information about the incident, police officers arrived at the scene and launched an investigation into the matter.

Police said that Ayub and Shakoor were brothers.