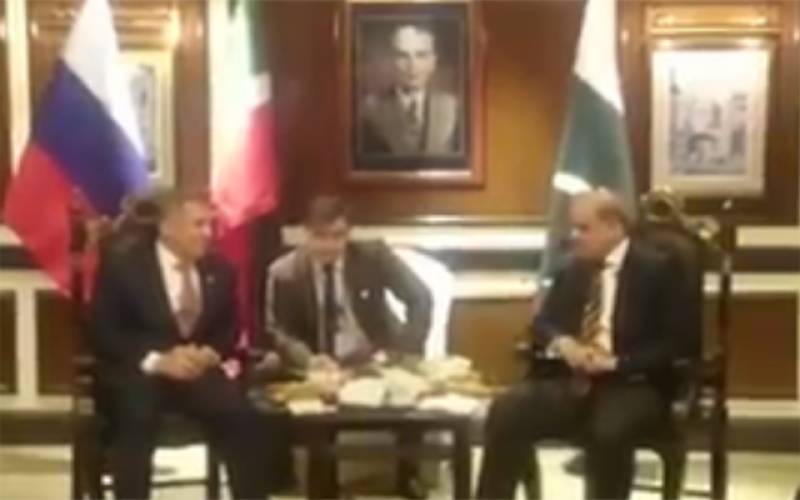 They discussed matters of mutual interest, bilateral relations and promotion of cooperation in different sectors.

Speaking on the occasion, the Chief Minister hoped that the visit of the distinguished guest will promote bilateral relations between the two countries.

The President of Tatarstan called for promoting active collaboration between the two countries in various fields.