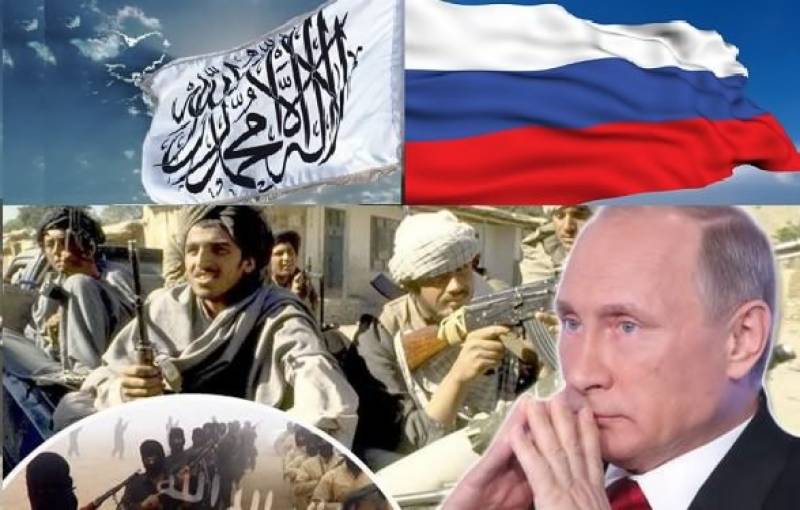 The Russian officials have reiterated that the recent contacts with the Taliban group were aimed at encouraging the group’s leaders to participate in an Afghan-led peace talks.

The Office of the National Security Adviser in a statement said the two sides also discussed in details regarding Moscow’s support to Afghanistan.

They also expressed concerns regarding the growing drugs production and smuggling and agreed to enhance cooperation in countering the threats posed by the illicit drugs to the region.

Calling Russia a close regional ally, Atmar said the Afghan government will continue to need Moscow’s support in fight against terrorism, ensuring peace and stability, fight against drugs, and support to the Afghan National Defense and Security Forces.

This comes as reports emerged recently suggesting the growing contacts between the Taliban group and the regional countries, sparking concerns among the Afghan officials.

The commander of the US forces in Afghanistan and the NATO-led Resolute Support Mission commander General John Nicholson also expressed concerns last month regarding the growing interferences by the regional countries in Afghanistan, including Pakistan, Iran and Russia.