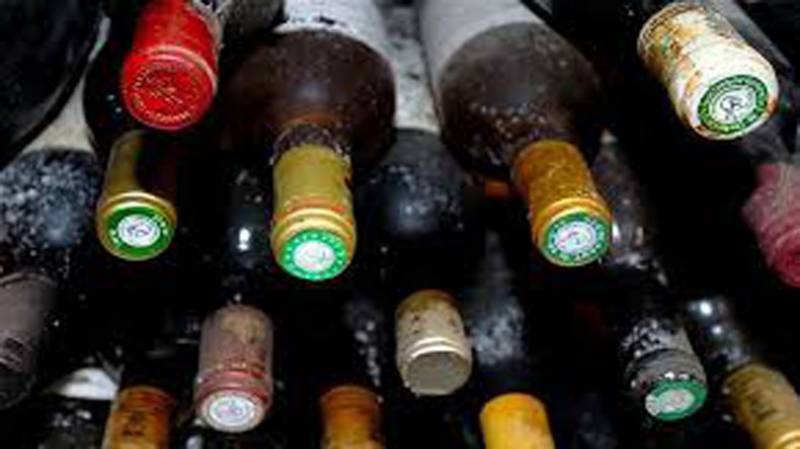 KARACHI (APP): An intelligence team of Excise and Taxation department Friday recovered 4036 beer and whisky bottles and arrested an accused.

According to a statement here, the team led by Sadequain AETO spotted a suspected Mazda truck bearing no JZ -1964 on Hub River Road and recovered 200 cans of Pak beer from the vehicles and arrested accused Amir Ali whereas the vehicle was impounded.

During the investigation the accused disclosed that a large number of whisky bottles and cans of beer he had stored in Defence phase V.

Over his pointation, the intelligence team of the department raided a house no 105/1 street no 24 Defence Phase-V and recovered 2796 Chinese whisky bottles and 1040 cans of Pak beer.

A case has been lodged against the accused and further investigations are underway.