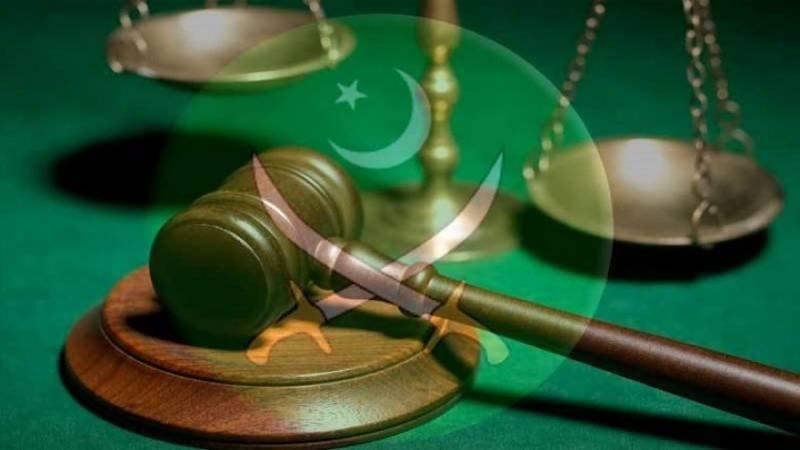 ISLAMABAD: Finance Minister Ishaq Dar Friday said the bills to extend  military courts and amendment to the Army Act would be tabled in the National Assembly on Monday and later would be presented in the Senate.

Speaking in the Senate, the minister said judicial reforms and implementation of remaining points of National Action Plan (NAP) would also be carried out simultaneously in the said period.

He said under a resolution a parliamentary oversight committee would be set up to monitor progress in this regard.

Ishaq Dar said those parliamentarians would be the members of the said committee who remained part of consultation process for finalizing draft of the constitutional bills.

The minister said the country has been facing extra ordinary challenge and situation. In larger interest of the country, all political parties decided to support the bills, he said.

He said “it was not prefrance of any political parties but it became a compulsion under the present circumstance”.

Leader of the Opposition in Senate Barrister Aitzaz Ahsan said the his party has some reservations over the bills but they decided to support it in larger interests of the country.

He said they were assured that a national security committee of the parliament would be set up to monitor reforms progress and NAP.

Earlier, Chairman Senate Mian Raza Rabbani said the Senate Committee of the Whole had flagged the issue. The house had passed Witness Protection Bill, 2015 and Anti Terrorism Bill, 2015 unanimously on January 18, he said. “Had both the bills properly worked out today we have not to face such situation”, he remarked.