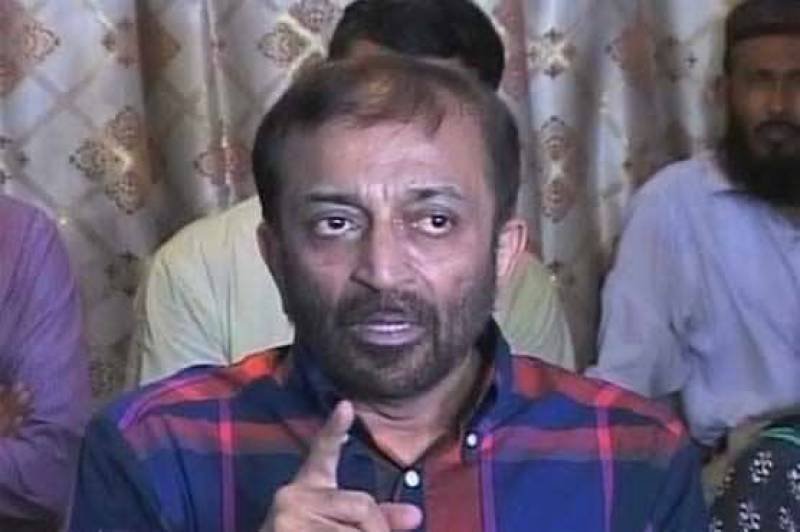 KARACHI: An Anti-Terrorism Court (ATC) ordered the police to produce MQM-Pakistan chief Farooq Sattar and other party leaders on Monday “at all costs”.

The development comes a day after Farooq Sattar was arrested for the hate speech case. In addition to Sattar, party leaders to be produced in the court, implicated in first information reports (FIRs) include Khalid Maqbool Siddiqui, Amir Khan and others.

On Friday, the ATC issued non-bailable arrest warrants for the MQM chief and other party leaders who were wanted in more than a dozen cases, including the August 22 violent attack on a media house in which a person was killed and several others were injured.

Sattar was picked up in a raid from near the PAF Museum on Shahrah-e-Faisal, MQM spokesperson Aminul Haq claimed.

After being released from police custody, Sattar, while addressing a press briefing, said, “I was returning after attending a wedding when the police took me into custody. I was released after an hour of questioning.”