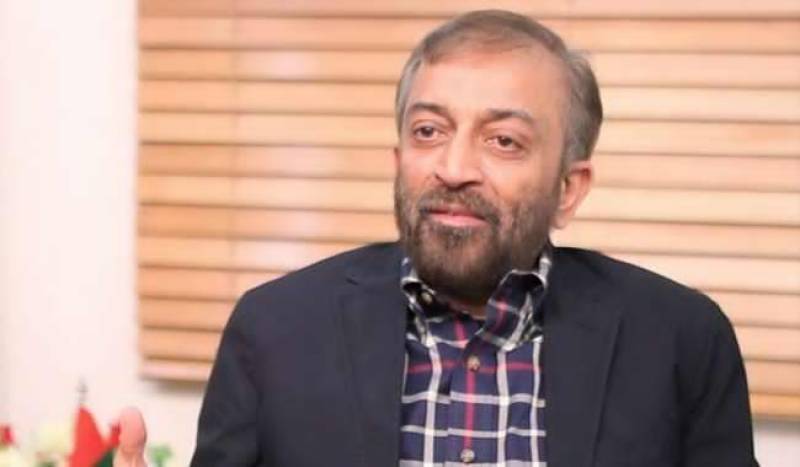 He was released almost after one hour of his arrest.

Earlier it was reported that Chief of Muttaheda Qaumi Movement (MQM ) Pakistan Dr Farooq Sattar has been arrested here on Friday night and was taken to an unknown place.

He was coming after attending a wedding ceremony at PAF Museum when his car was stopped and he was arrested.