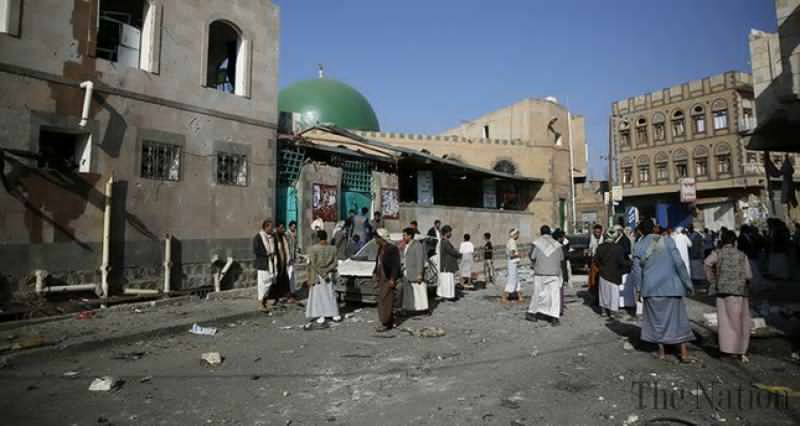 Twenty two people were killed in an attack on a mosque during Friday prayers inside a military base in Yemen's Marib province, local officials said.

Two missiles were fired at the mosque located inside the military camp of Kofal in the west of Marib after a rocket was fired, the officials said.

Most of Marib is under the control of forces loyal to President Abd Rabbu Mansour al-Hadi. Houthis are battling his internationally recognised government.