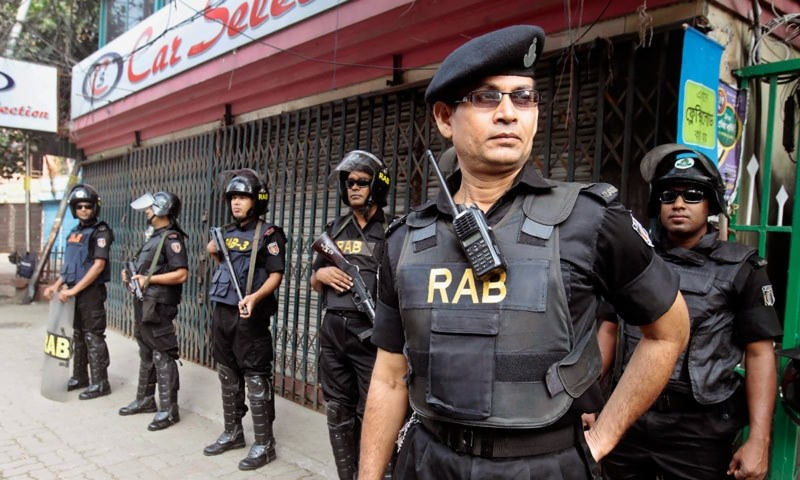 "A caliphate soldier in Bangladesh carried out a martyrdom operation with an explosive belt in a camp for special forces in Dhaka," the group announced in its daily al-Bayan radio bulletin.

Two people were wounded in the apparently botched attack.