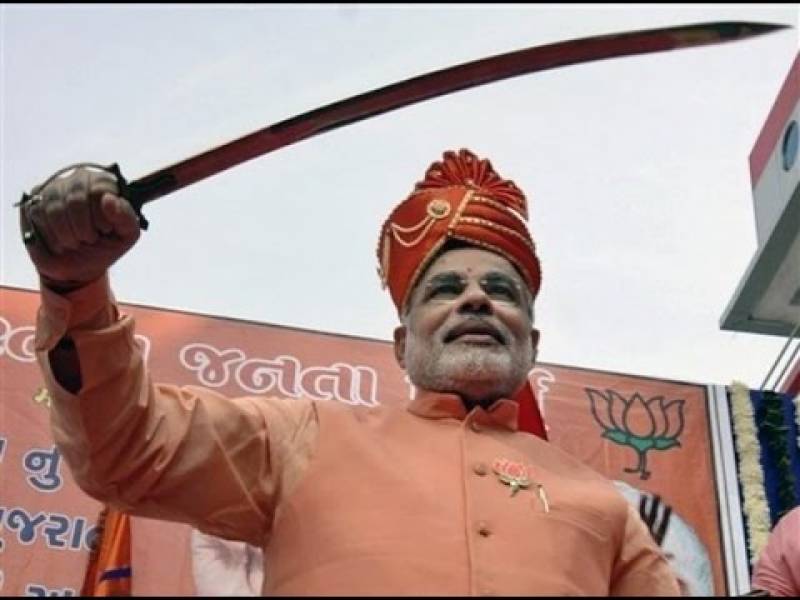 Dozens of posters appeared in Jianagla village overnight, reportedly signed by the “Hindus of the village” and with the name of a BJP MP on them.

According to the Times of India, the message on the posters, written in Hindi, asked the Muslims of India to leave by the end of the year. “With BJP in power in Uttar Pradesh Hindus of the village would do what US president Trump was doing to Muslims in that country,” the message reportedly said.

The police has removed most of the posters in Jianagla and an FIR has been lodged. Five young men from the village have also been apprehended for questioning.

However, both Muslim and Hindu residents of the village are reportedly not happy with the situation.

Police have been doing the rounds of the village but is yet to make a breakthrough. “We have been rounding up youths in the village who are involved in small-time printing and photostat businesses but we are yet to get anything conclusive,” Bareilly superintendent of police (rural) Yamuna Prasad told TOI.