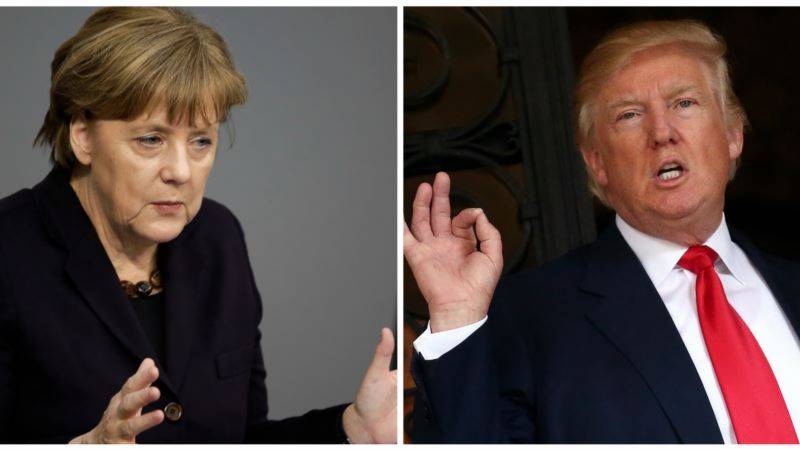 WASHINGTON: United States (US) President Donald Trump on Friday welcomed German Chancellor Angela Merkel to the White House for talks expected to be focused on their differences over NATO, Russia, global trade and a host of other issues.

The two leaders shook hands and smiled for the cameras before entering the West Wing.The Oval Office meeting had been scheduled for Tuesday, before a major snowstorm in the eastern United States forced a postponement.