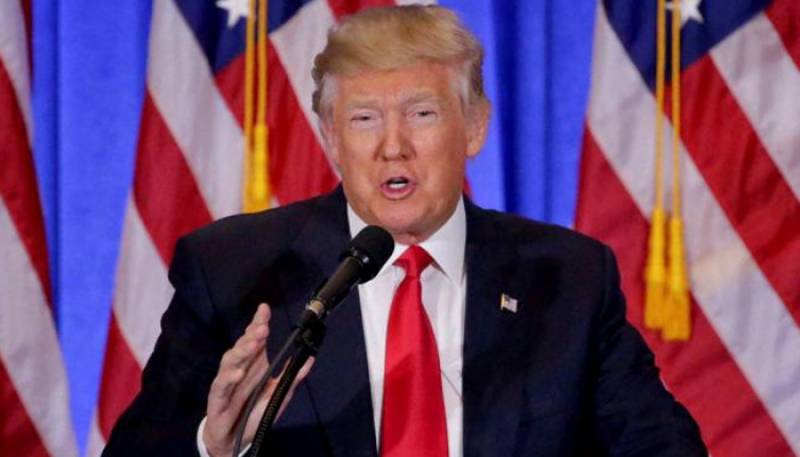 Washington: US President Donald Trump is not safe inside the White House and even the Secret Service would not be able to protect him during a terror attack, a former Secret Service agent who had guarded previous presidents has warned.

Former Secret Service agent Dan Bongino's statement came a week after the arrest of a man who jumped the White House fence and roamed around the highly-secured property for more than 15 minutes.

"The intruder set off multiple alarms, alarms that clearly showed someone breached the property, and he was seen by officers who didn't think anything of it. This is a big story," Bongino was quoted as saying by the Fox News.

"That just shows the president is not safe there - in the White House. The Secret Service does not have the assets, they don't have personnel on the ground they need to keep him safe," he said and claimed that in case of a terrorist attack the Secret Service would be unable to protect the US President.

"The Secret Service cannot even keep one person off the grounds - what will they do if 40 terrorists charge the White House? And believe me the terrorists are already thinking about that," Bongino said.

In a statement, the Secret Service said Jonathan T Tran, 26, of California was detected crossing the White House Fence near the East Executive Avenue and the Treasury Department complex at 11:21 pm and was arrested at 11:38 pm.

Trump was at his residence at the time.

The Obama White House had experienced several major security breach and fence jumping, but this is the first after Trump became a White House resident on January 20.

According to the Secret Service, Tran scaled two other fences, one of them being eight-foot vehicle gate.

In another related development, the Secret Service acknowledged yesterday that a laptop with sensitive information was stolen from its agent in New York.

Republican Congressman Jason Chaffetz, Chairman of the House Oversight Committee, blasted the Secret Service for both the lapse.

"Tran may have attempted entry into the building. If true, these allegations raise questions about whether the agency's security protocols are adequate," he alleged in a letter to the Secret Service Director Bill Callahan.

"It was complete and utter total failures. The White House is probably the most targeted place on the face of the planet. We spend billions of dollars to secure it," he told the CNN..

"This person was there on the ground for 17 minutes, went undetected, was able to get up next to the White House, hide behind a pillar, look through a window, rattle the door handle. It's just beyond comprehension, especially because it's not the first time this has happened," he said.