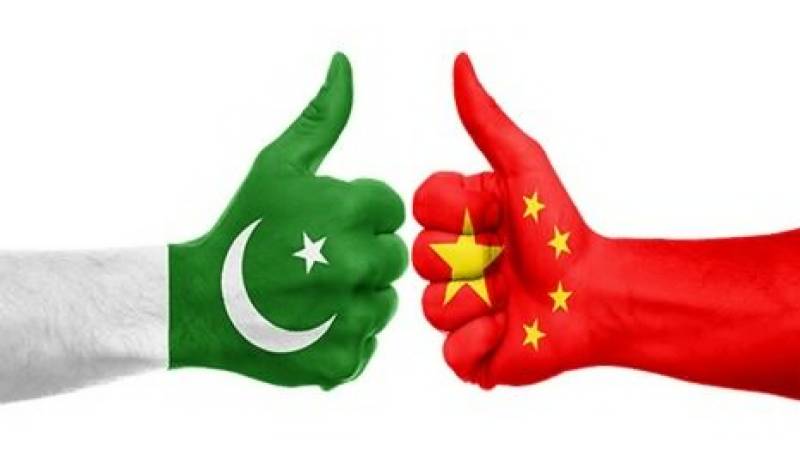 In a statement issued, he said conspirators are not only hurting the project but also keeping Pakistani and foreign investors away from the game-changing project. He asserted that increased transparency will lure investors to the project and they will participate in it with full zeal.

He noted that government should make environment more business friendly to boost investment which is presently not very conducive. He noted that CPEC has opened new vistas of business resulting in reduced unemployment while its function will boost business activities, employment and investment.

He expressed that he hopes CPEC will unleash a new era of prosperity in Pakistan and people from other countries will prefer to come and work in Pakistan. “The project is resulting in increased cooperation between Pakistan and China and soon we will see Chinese banks, hotels, theatres, clubs and media in Pakistan,” he stated.

He added that enemies of the project should be discouraged so that both countries can benefit from full potential of the project.

Further he added, “Government should be ready to face the all challenges arising from the project as business community will support Govt. Gwadar, a fishing town will no longer remain insignificant but it is transforming into one of the most successful economic city of the world.”“CPEC is the only project which will help Pakistan to fulfil the dream of becoming an Asian Tiger, ”Mian Zahid Hussain remarked.