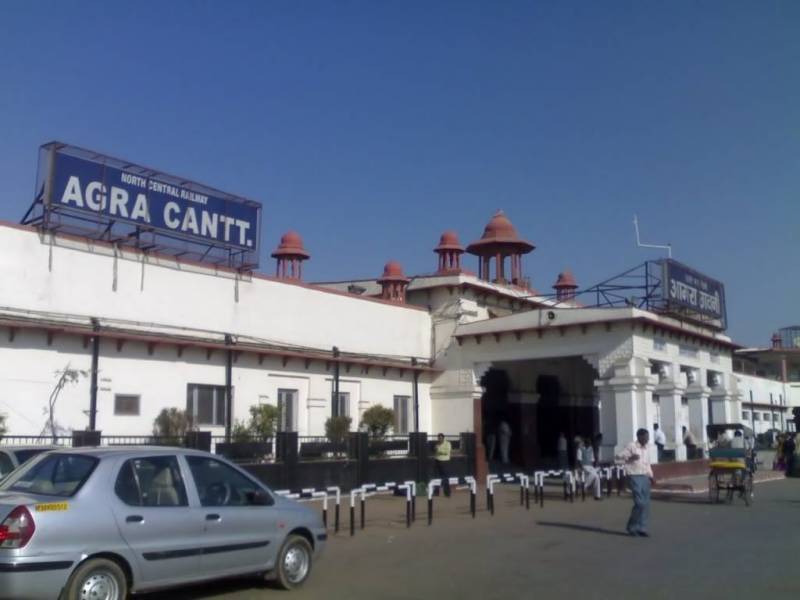 NEW DELHI: Two explosions have been heard in Agra Cantt Railway Station in UP India.

While one low-intensity blast happened in a garbage dumping tractor, the other on the terrace of a house near Agra Cantt railway station.

Fortunately, nobody was injured.

Police officials have reached the spot and examining the area.

"Two explosions were heard early today. The UP police has taken over and now forensic investigations are being done to determine the cause," Divisional Railway Manager Prabhash Kumar told PTI.

Security has also been enhanced at the Taj Mahal in the wake of a media report of a threat to the 17th century monument from terror outfit ISIS.