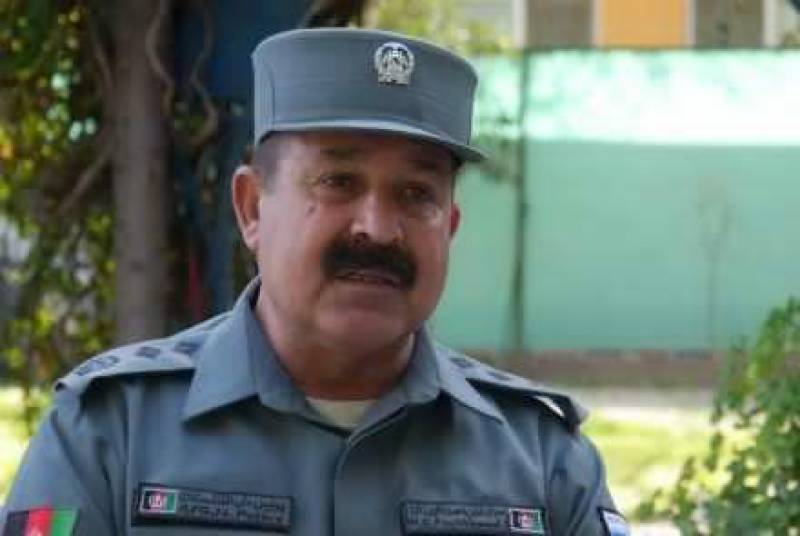 Laghman police chief on Saturday said the Taliban are trying to establish military bases in suburbs of Mehtarlam city, the provincial capital.

However security forces have pushed them back, said officials.

Laghman province is only 90km from Kabul and security sources believe that the Taliban are trying to establish military bases in Alishing and Ali Nigar districts of the province ahead of the upcoming fighting season.

Laghman police chief Fazl Ahmad Shirzad also said they will launch special operations to eliminate insurgents and added that the Taliban even should not think of taking Mehtarlam city.

But residents of Mehtarlam city are worried about the Taliban's activities around the city as two weeks ago insurgents fought for two days and nights to take control of the city, but were pushed back by security forces.

Wahidullah, a resident of Mehtarlam city, said he is worried about the future and his family's security. In the last attack, Taliban advanced close to the area where Wahidullah's house is located.

“It was a very bad situation. Clashes were going on and Taliban had taken control of two police check-posts in our region and still they are in houses,” he said.

Security forces meanwhile said they are monitoring all movement and that additional troops are stationed in the city.