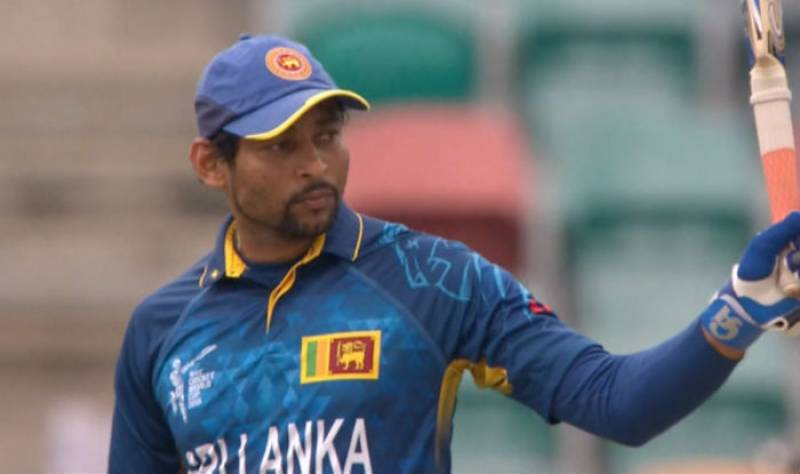 Dilshan made the achievement with eight fours and three sixes.
Afghanistan team won the toss and elected to bat first.
Afghan team set a target of 153 for 7 wickets in 20 overs.
Afghan captain Asghar Stanikzai scored 62 at 47 balls with three fours and four sixes.

Sri Lankan team achieved the target through excellent batting under the captaincy of Angelo Mathew.
Dilshan said “They had some quality bowlers but managed well in the middle with 2’s and 3’s.”
Afghan skipper claimed that the total was good but Dilshan played very well.

He claimed that our fielding was not good enough but we will try our best in the next match.