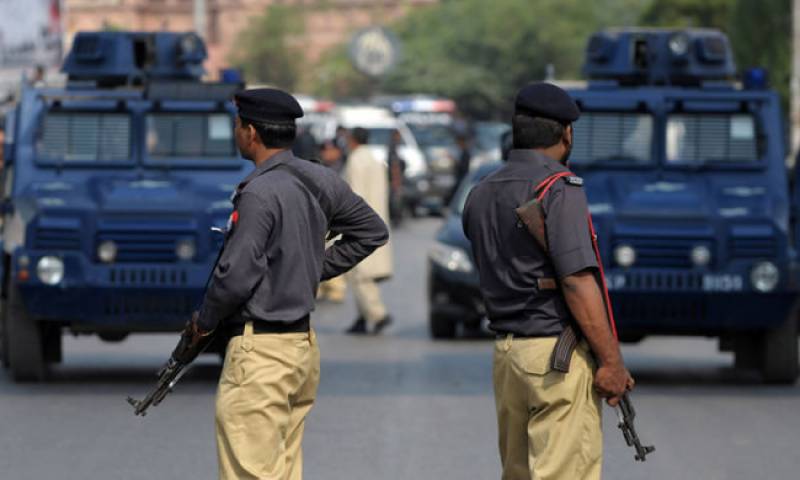 According to Police, the arrested women used to facilitate the Layyari gang while they also received extortion money from traders on the instructions of Layari Gang agents.
Karachi Police further added that raids are being conducted to arrest other women facilitators while arrested women have been shifted to undisclosed location for further investigation.