Pakistani cricketer Mohammad Hafeez with 7 crores earned the most in last 2 years
18 Mar, 2016 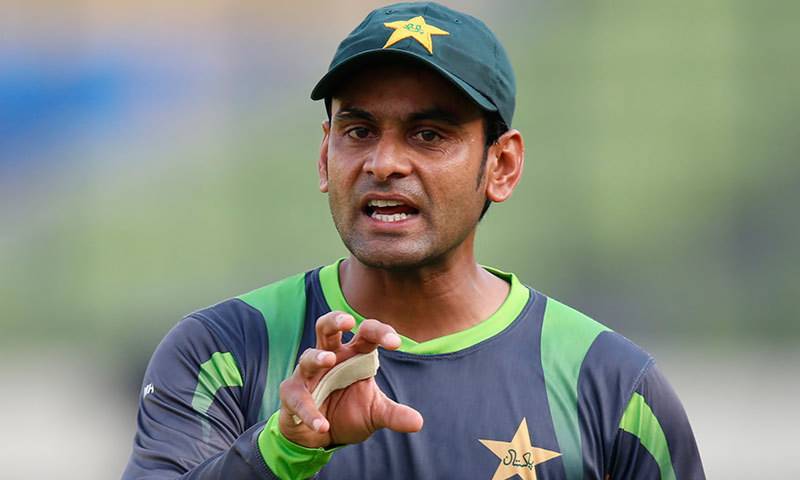 ISLAMABAD: Pakistani cricket team players earning report has been presented in National Assembly by Ministry of Inter-Provincial Coordination here at Friday. The report consisted of last two years figures.
According to the list Muhmmad Hafeez is on the top of the list by earing over Rs. 7 crore during the year 2014-15 while Misbah ul Haq earned more than Rs. 5 crores.