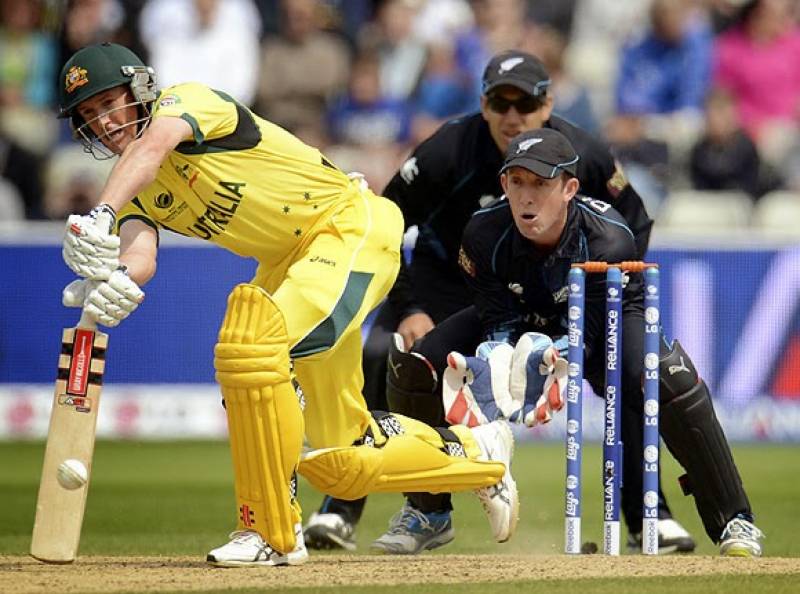 NEW DELHI: New Zealand defeated Australia in T20 World cup match by eight runs.
New Zealand bat first and set a target of 142/8 in 20 overs match at Dharamshala.
Gutpil contributed 39 off 37 balls to set the target while New Zealand captain Kane Williamson scored 24.
Australian bowlers gave tough time to Kiwis and they could score only 84 runs in the last 14 overs.

From the other side Khwaja scored 38 runs with a contribution of six fours on 27 balls while Shane Watson scored 13 runs for Australia.
Following the target, Aussies scored 134 in 20 overs.
The match was played in Dharamshala stadium where a large number of spectators gathered to enjoy the event.

Williamson said “we were fortunate to play on two wickets that are very similar and we adopted similar tactics.  It was nice to get a score on the board that in most T20 probably is not enough. On these surfaces it’s a pretty tough total to chase.”
New Zealand has recently defeated India in their first T20 match.