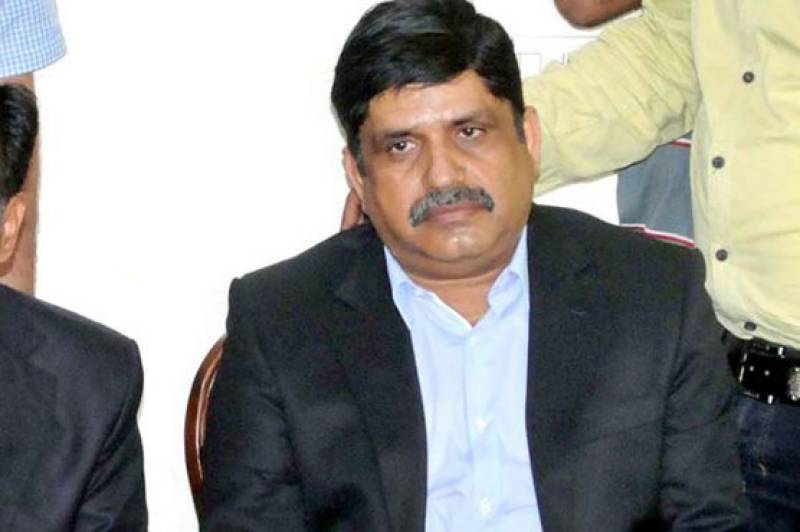 KARACHI: MQM former leader Anees Qaimkhani said that he will announce his party name and its manifesto on 23rd March while he will soon fall another important wicket of MQM.
While talking to media in Karachi here at Friday he said that when we invite media for press conference it does not mean that we are going to announce the fall of MQM wicket. He said that those who agree with our ideas will join us by adding that we can take more wickets between Monday to Thursday.

Anees made it clear that we came to Pakistan to become the voice of poor people so other affairs related to public interest could also be discussed besides taking wickets in press conference.
He further added that we have hired an office on rent for our new party in Hyderabad while we will visit Hyderabad next week and hold meetings with people.

While responding a question about Sindh Governor he said that Ishrat ul Ibad has rendered a lot of services for Karachi and we respect him. Rejecting the rumours of Governor Sindh involvement in their launching he said that we did not have any contact with him for previous 2 years and had this been the case, the governor would have been around us.