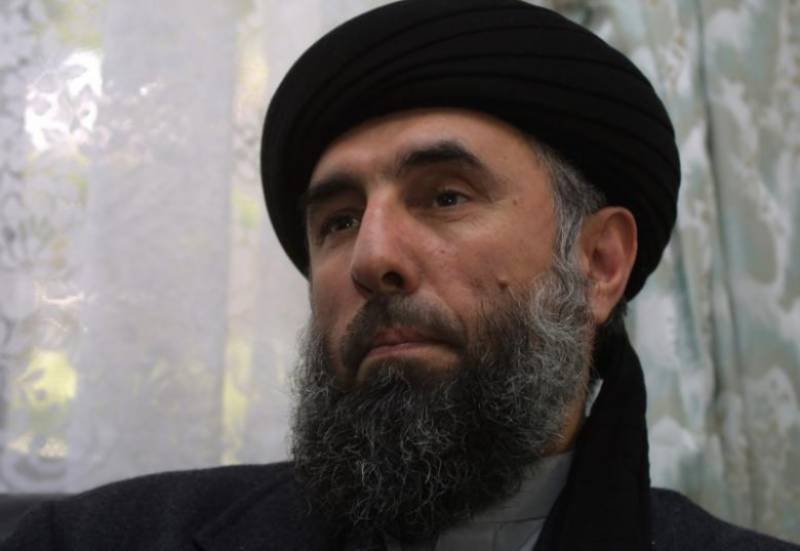 KABUL: Gulbuddin Hekmatyar led Hizb-e -Islami Afghanistan (HIA) initiated preliminary peace talks with Afghan government.
An HIA delegation met with government official Pir Sayed Geelani and discussed issues relating to peace process with him.
Head of the delegation said “I can confirm that a two member delegation of the political committee is involved in homework for the peace process.”

Afghan government spokesperson said “Today we held our first intra-Afghan dialogue in the presence of High Peace Council leadership, May God help us to progress on the path of peace.”
The official claimed that it is an outcome of the efforts of QCG countries.
Foreign Office spokesman Nafees Zakira said “’it is a shared responsibility of all the four countries which are part of the QCG. At this stage I can only say that efforts are on and all the four countries are making their utmost efforts in their own domains to bring the Taliban groups as well as other groups to the negotiation table for direct talks between Afghan government and the groups invited for talks.”

The official said “We are aware of the negative sentiments spread against Pakistan, which is regrettable.”
Afghan former president Hamid Karzai recently claimed that Pakistan is violating the Afghanistan border and is involved in cross border attacks.