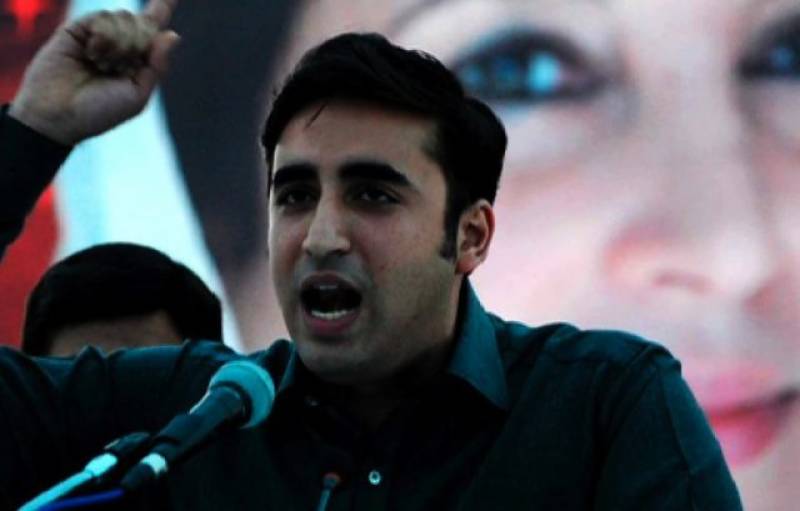 There are many cases against Pervaiz Musharaf including the murder of my mother and he should not be allowed to flee the country; Bilawal further added.

However Ch. Nisar negated all such accusations from the opposition and claimed that Ex. President is being allowed to leave for medical reasons and his counsels have assured government that he would be back after medical treatment.

General Pervaiz Musharaf is expected to leave for Dubai tonite from where he may leave for USA for his medical treatment.