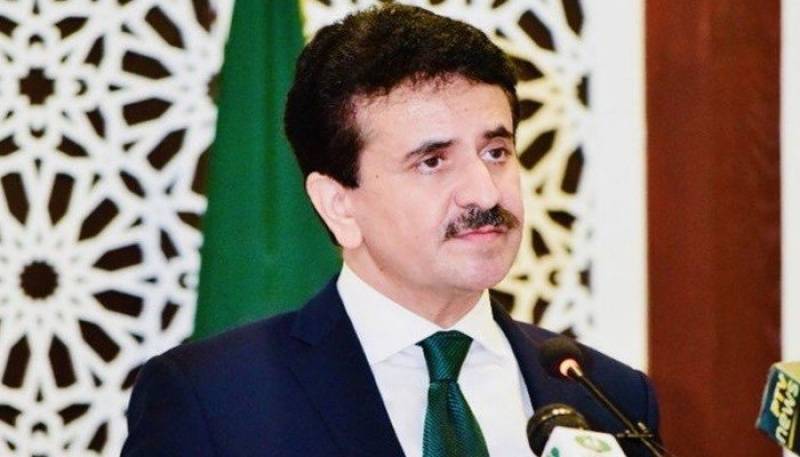 ISLAMABAD –Pakistan on Thursday again concerned over repeated incidents of attempted illegal sale of Uranium in India. To comply with its international obligations, India must also take verifiable measures for strengthening the security of its nuclear materials, he added.

Speaking to journalists, Foreign Office spokesman Zahid Hafeez Chaudhri said that instead of resorting to baseless and usual anti-Pakistan rhetoric, India must thoroughly investigate the matter in a credible and transparent manner.

Chaudhri expressed surprise that the Indian External Ministry spokesman had said that this was an attempt by Pakistan to malign India.

“The incident took place in India and was reported by its own media. The charges were also framed by the Indian Police. I, therefore, wonder as to what made the Indian Ministry of External Affairs’ spokesperson believe that it depicted Pakistan’s desperation to malign India,” questioned the spokesman.

Commenting on the situation in the Indian Occupied Kashmir (IOJ&K), Chaudhri said Pakistan remained firm in its commitment to provide all possible support to Kashmiris in their struggle for the realisation of their inalienable right to self–determination.

The spokesman said if India took further steps, it would imperil regional peace and security. He said Pakistan had also been reminding the UN Security Council of its responsibility for a peaceful and just settlement of the Kashmir dispute in accordance with the relevant UNSC resolutions.