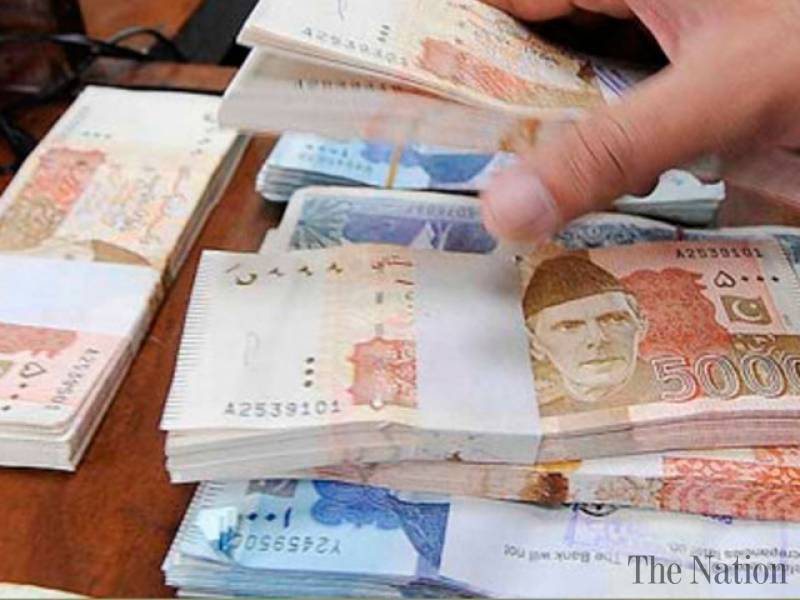 KARACHI - Pakistani Rupee is likely to hit Rs 165 mark against US dollar, media has reported.

Speculation within the market suggested the rupee was heading towards the IMF-dictated level of Rs160-165.

The government, however, has time and again denied that any such agreement was part of IMF deal.