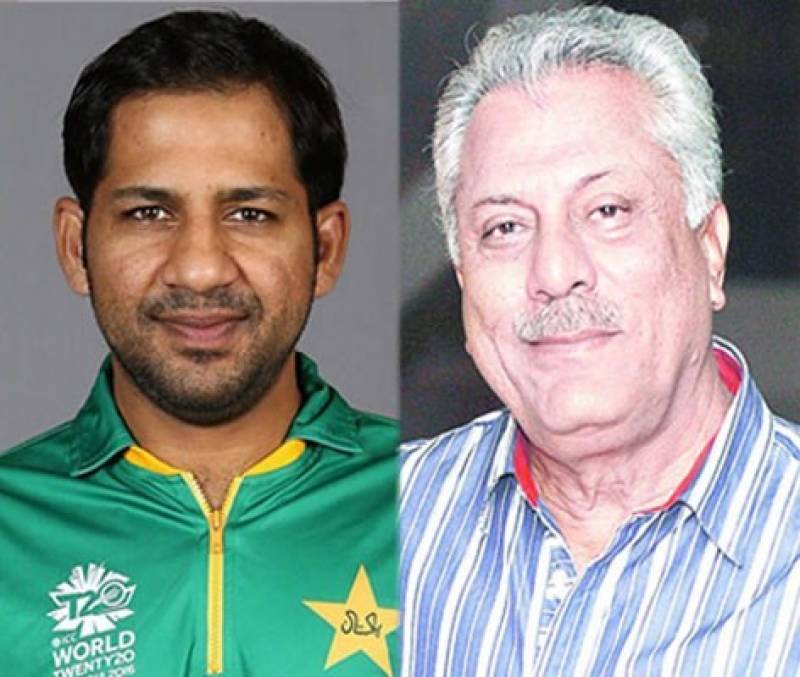 MANCHESTER Under fire from all quarters, Pakistan’s embattled captain Sarfraz Ahmed got a pleasant surprise on Tuesday.

In the aftermath of Pakistan’s catastrophic World Cup defeat against arch-rivals India at Old Trafford on Sunday, Sarfraz and his team-mates have been at the centre of intense criticism. There are even calls for his head to roll as Pakistan face an early exit from the World Cup after managing just three points from five matches.

Such severe has been the criticism that Pakistan’s players especially Sarfraz are even scared of picking up their phones. But on Tuesday afternoon, Sarfraz got a call he knew he had to answer.

It was a call from Pakistan cricket legend Zaheer Abbas.

The former Pakistan captain, who is also a former President of the International Cricket Council (ICC), told Sarfraz to face the criticism bravely and answer his critics by a series of forceful performances in the remaining four matches of the World Cup.

“You should be courageous,” Zaheer told Sarfraz. “I know a lot of fans and critics are launching serious attacks at you and the team but you should face all of it bravely. The best way to deal with it is to stay completely focused and give your best in the remaining matches of the World Cup. You can’t give up,” he added.

Zaheer, who was Pakistan’s team manager back in 2006, also told Sarfraz to lead from the front and take bold decisions in the coming World Cup games.

“You are the captain of the Pakistan team. You should take advice from others around you but the final decision on important issues should be yours. You have to lead by example.”

Zaheer stressed that Sarfraz should boost the morale of his team-mates.

“You should sit down with the player and pump them up. They need their captain’s support. We all know that Pakistan is facing a tough situation but we also know that the World Cup is not over for us. We have to win the remaining matches and for that you will need the best from your players.”

Sarfraz was pleased to hear the pep talk from Zaheer, one of the greatest cricketers of all-time.