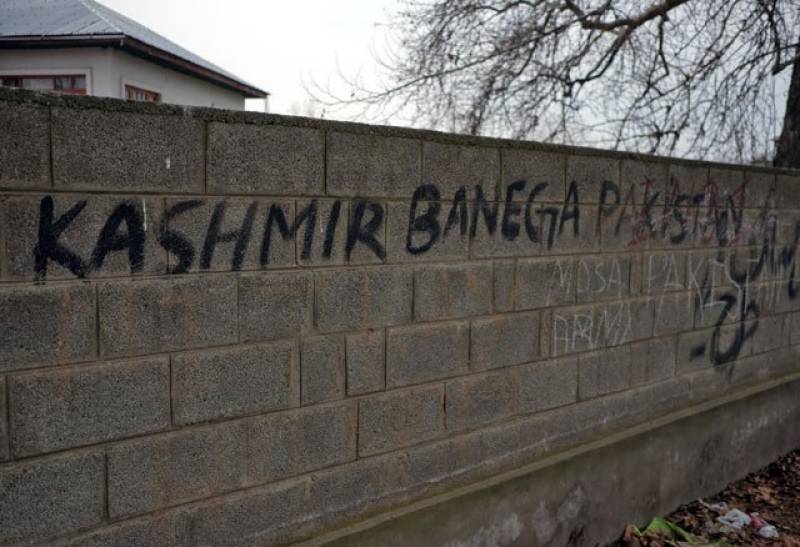 “A failed attempt was made to attack a mobile vehicle patrol of 44 RR with a Vehicle Based IED while the army patrol was moving in the general area Arihal in district Pulwama,” defense spokesperson Colonel Rajesh Kalia told reporters.

In February, at least 40 Indian soldiers were killed in a car bomb in Pulwama.

Meanwhile, in a separate gunfight in occupied Kashmir’s Anantnag district, an Indian major in the army was killed while another officer and two army personnel were wounded.