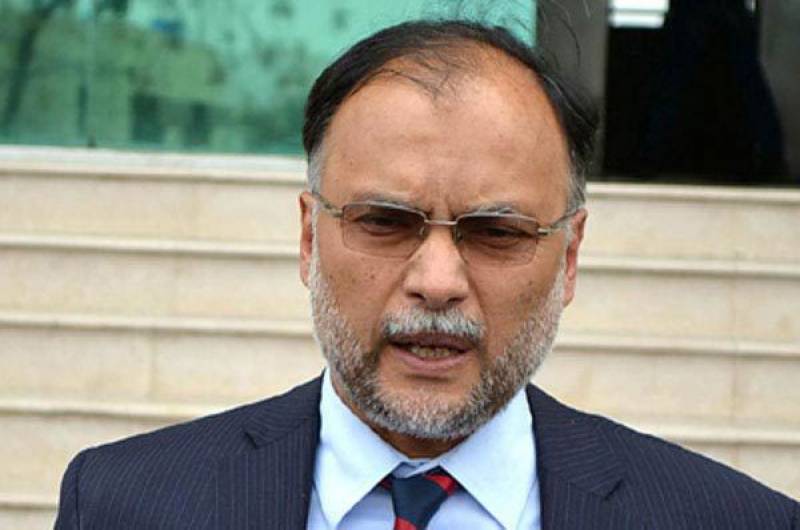 "Due to prudent economic policies, reforms and economic stabilization achieved after three years of efforts, Pakistan has been declared as emerging market by US based index provider Morgan Stanley Capital International (MSCU) after many years which was another achievement of the present government", Prof Ahsan Iqbal told journalists here on Friday.

Pakistan, he said, has now achieved a status in the international market and hoped that as a result of this success, the international investors would come to Pakistan and invest in various sectors for the socio economic development of the country.

Prof.Iqbal informed that the world has US $ 1.7 trillion funds for investments and if Pakistan succeed to attract even one percent of it, it would be a big amount of foreign investment for the country.

The Minister called upon all political parties to join hands with the government for further enhancing sustainable economic growth in the country.

He regretted that whenever Pakistan received a good news about its economic achievements, some elements start conspiring against elected government and talk about Dharnas (Sit-ins).

He said such elements were afraid of the government's economic achievements and instead of supplementing it's efforts, they play up with the interest of the country, just to save their political careers.