US not seeking regime change in Iran standoff: Trump
18 Jul, 2019 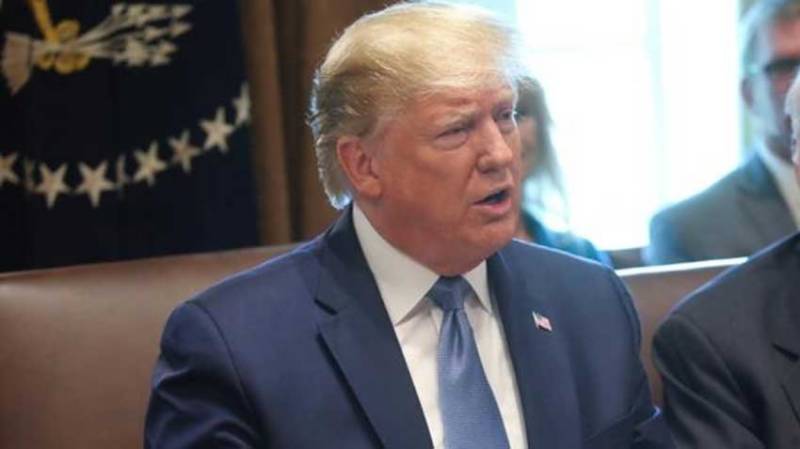 The US President Donald Trump has said United States is not pushing to topple Iran's leadership and a lot of progress has been made to ease tensions that recently threatened to ignite a war.

His comments came after Iran's Supreme Leader Ayatollah Ali Khamenei vowed to keep rolling back commitments made under the landmark 2015 nuclear deal abandoned by the US last year.

Trump said that Washington is determined to stop Iran from acquiring nuclear weapons.