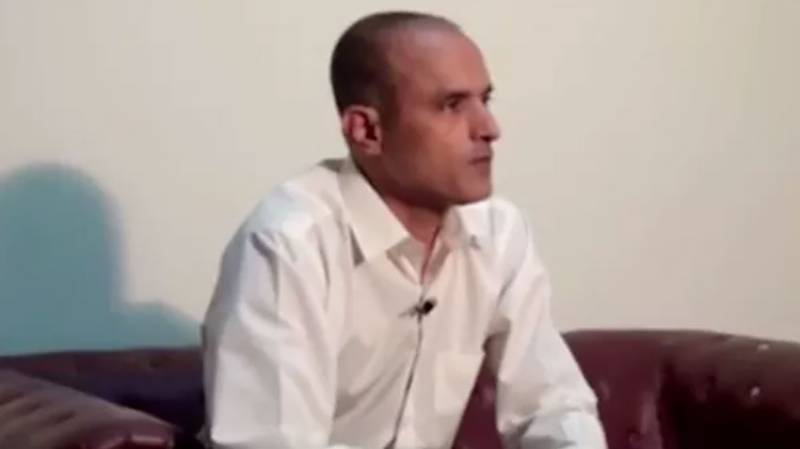 Talking to PTV, she said the rejection of India's appeal for the spy's 'acquittal, release and return' is a victory for Pakistan.