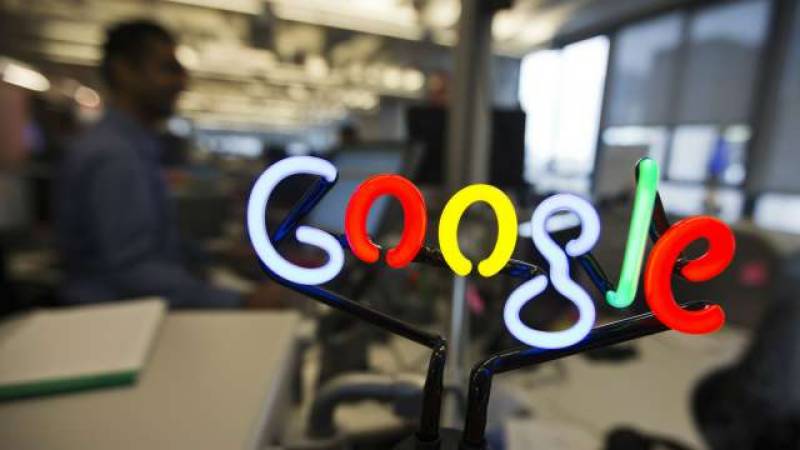 LONDON - Internet giant Google was on Wednesday fined US $5 billion (Rs 34,270) by the European Union for violating its anti-trust laws. Google was accused of freezing out rivals of its Android mobile phone system.

The European Commission’s decision was delayed by a week by US President Donald Trump’s visit to a NATO summit in Brussels last week.

It comes just over a year after the Commission slapped a landmark US $2.8 billion penalty on Google, a unit of Alphabet Inc, for favouring its shopping service over those of competitors.

The Android decision is the most important of a trio of antitrust cases against Google. With the company able to make its ads show up in more smartphone apps than any other tech rival, Google’s app network has quietly become a huge growth engine.

Google denied the charges, saying that bundling search with its Google Play allows it to offer the entire package for free, and that smartphone makers and users have a wide choice.

The Android case was triggered by a 2013 complaint by lobbying group FairSearch whose members at the time included competitors such as Oracle, Nokia and Microsoft.

The EU sanction comes in the midst of a trade conflict between the United States and the EU, which has hit back against US tariffs on European steel and aluminum by targeting $3.2 billion in American exports with higher duties.