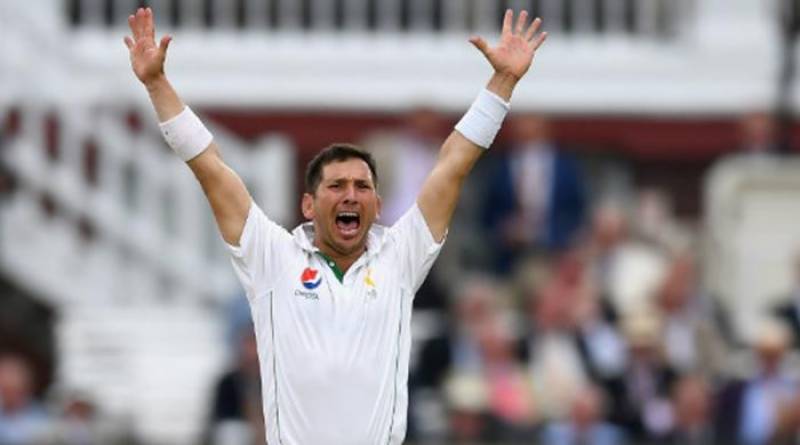 a Test for the first time in his career as the leg-spinner bowled Pakistan to a 75-run win over England at Lord's on Sunday.

The 30-year-old Shah, who earlier this year served a three-month drugs ban after saying he had taken his wife's blood pressure medication instead of his own, now has a brilliant Test record.

That made him the first spinner to take 10 wickets in a Lord's Test since England's Derek Underwood in 1974 and just the sixth in all.

Below is the select group Shah has now joined.