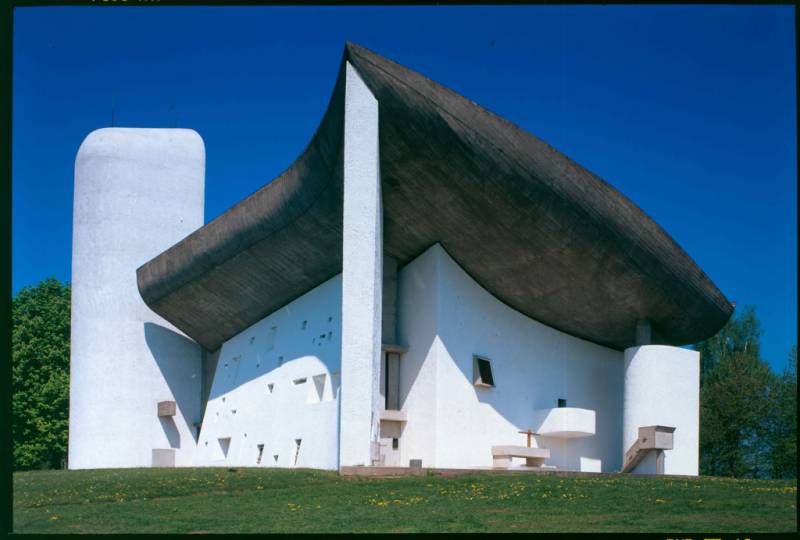 UNITED NATIONS: (APP) From a national park to a fossil site and a naval dockyard, the United Nations cultural agency today inscribed 12 new sites of special cultural or physical significance on its World Heritage List.

The new sites added to the list designated by the World Heritage Committee of the UN Educational, Scientific and Cultural Organization (UNESCO) include the transnational serial site of the Architectural Work of Le Corbusier, an Outstanding Contribution to the Modern Movement, along with the Antigua Naval Dockyard and Related Archaeological Sites in Antigua and Barbuda, the Pampulha Modern Ensemble in Brazil, and the Khangchendzonga National Park in India.

Those four sites were added during the morning meeting of the 40th session of the World Heritage Committee, which opened on July 10 in Istanbul, Turkey, and closed on Sunday, according to a UNESCO press release.

The session was suspended Saturday due to the attempt on Friday to overthrow the Government of Turkey.

On Sunday, the Committee also inscribed eight new sites on the list: one transnational site (in Kazakhstan, Kyrgyzstan and Uzbekistan), and others in Canada, Chad, China, Iraq, Iran, Mexico and Sudan.

The Architectural Work of Le Corbusier, an Outstanding Contribution to the Modern Movement, is spread over Argentina, Belgium, France, Germany, India, Japan and Switzerland.

The 17 sites comprising the property were chosen from the work of Charles-Edouard Jeanneret-Gris, who was better known as Le Corbusier, and are a testimonial to the invention of a new architectural language that made a break with the past, UNESCO said.

The sites were built over a period of a half-century, over the course of what Le Corbusier described as patient research.

The Complexe du Capitole in Chandigarh in India, the National Museum of Western Art in Tokyo, Japan, the House of Dr. Curutchet in La Plata, Argentina, and the Unit d'habitation in Marseille, France, reflect the solutions that the Modern Movement sought to apply during the 20th century to the challenges of inventing new architectural techniques to respond to the needs of society, according to the agency.

These masterpieces of creative genius also attest to the internationalization of architectural practice across the planet, UNESCO said.