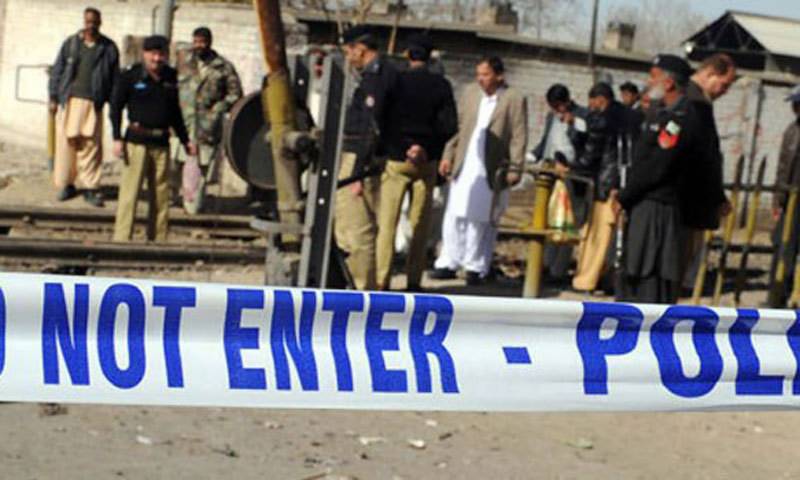 RAWALPINDI (APP): Two policemen were killed and a passerby was injured in firing by unidentified assailants on Peshawar Road near Kohinoor Mills here in the wee hours of Sunday.

Head Constable Nadir Khan and Constable Imran were on partolling duty on Peshawar Road in the precincts of Naseerabad Police Station here. They signalled two suspected motorcyclists to stop. They instead of stopping opened fire killing the two policemen and injuring a passerby.

Reportedly one of the killers was crushed by a vehicle and the other managed to flee from the scene.