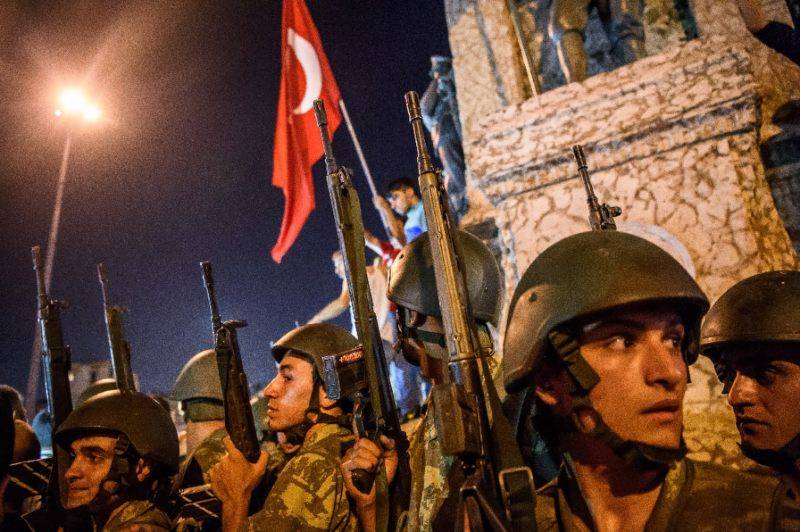 ISTANBUL: (APP) Turkey has detained a total of 103 generals and admirals in the wake of the failed coup aimed at overthrowing President Recep Tayyip Erdogan, state media said on Monday.

The top military figures have been detained in sweeps across the country after Friday's attempted putsch, the agency added, in what appears to be a major purge of the armed forces. They are now being taken to courts to decide on remanding them in custody.