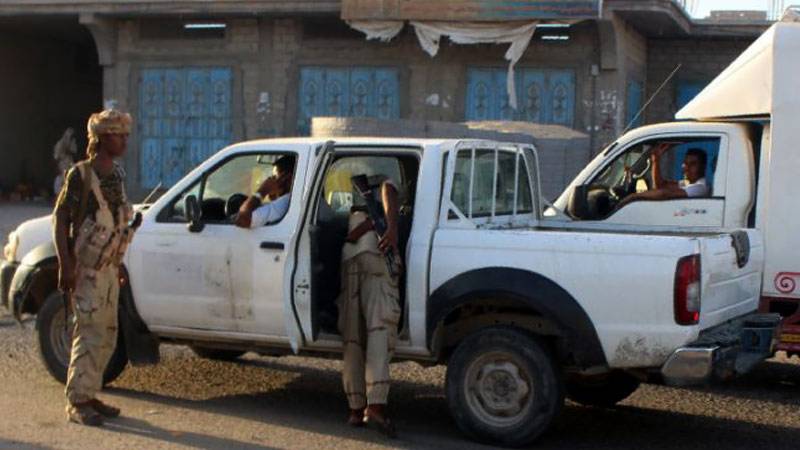 One bomber drove his vehicle into a checkpoint in western Mukalla as the second struck in the centre of the city, General Faraj Salemine said, blaming the attack on "terrorists".