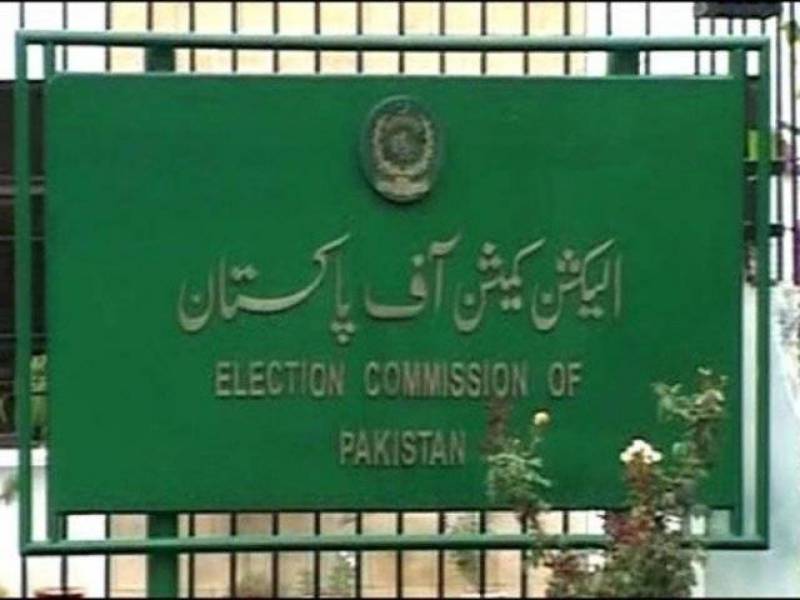 ISLAMABAD: (APP) The Election Commission of Pakistan (ECP) on Monday adjourned the case of irregularities in the party funds of Pakistan Tehreek-e-Insaf (PTI) received from abroad till the appointment of new Members of the Commission.

Chief Election Commissioner (CEC) Sardar Muhammad Raza Khan could not hear the case due to the incomplete Election Commission, filed in November last year by PTI's former information secretary Akbar S Babar who had alleged corruption and violation of laws in collection of donations from overseas Pakistanis and managing party funds.

It is pertinent to mention here that the consultation between government and opposition for appointment of new members of the ECP is underway.

Moreover, Supreme Court (SC) had also ordered the government to make appointments of Election Commission of Pakistan (ECP) members by July 27 as per the Constitution.