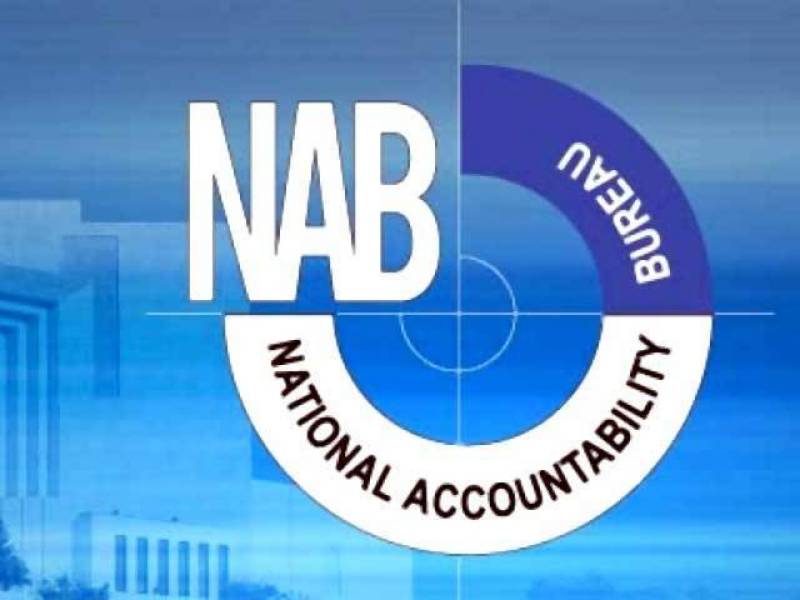 The investigation against Finance Minister Ishaq Dar, pending for over 15 years, was conducted strictly in accordance with law and procedure. No such case against Dar is pending before any court, the spokesman mentioned.

The NAB discharges its statutory mandate with utmost objectivity without any bias for or against any person, political party or institution, he said.

It is a matter of record that in the same meeting, NAB had closed an inquiry against Tariq Shafi, referred by Financial Monitoring Unit of State Bank of Pakistan, for suspect transactions.

The objective inquiry revealed that these funds, Rs 56.29 millions, were received from Arif Naqvi, CEO Abraaj Group Dubai and were subsequently passed on to Pakistan Tehreek-e-Insaf as donation.

The matter was examined with professional objectivity and for want of criminal intent or evidence, was closed. This is being clarified in the context of accusing NAB of political considerations.

"NAB wishes to reiterate that in its professional conduct there is no room for any considerations of political or personal nature", the spokesman said.