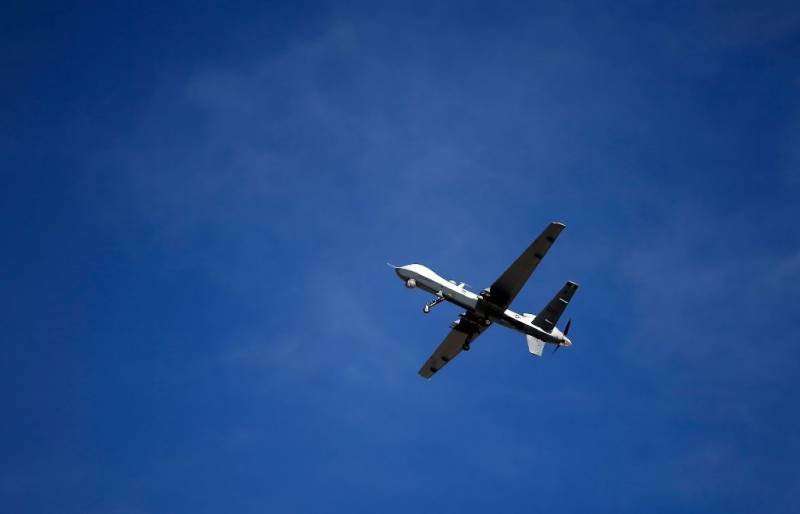 JERUSALEM: (APP) The Israeli army said it fired two Patriot missiles at a drone that "infiltrated" from war-ravaged neighbouring Syria on Sunday.

"Moments ago two Patriot air defence missiles were fired towards a drone which infiltrated Israeli airspace from Syria," the military said in a statement.

The statement did not say whether the missiles hit the drone, which crossed in the Golan Heights where the demarcation line between Israel and Syria is located.

Stray fire from Syria's five-year civil war has occasionally landed on the Israeli side of the demarcation line.

Earlier this month, the Israeli army attacked two Syrian military targets on the Golan Heights after stray Syrian fire damaged the security fence along the line.

While Israel has sought to avoid being dragged into the Syrian civil war, it has attacked Syrian military targets when fire from the conflict spills over into its territory.

Heights from Syria in the Six-Day War of 1967 and later annexed it in a move never recognised by the international community.