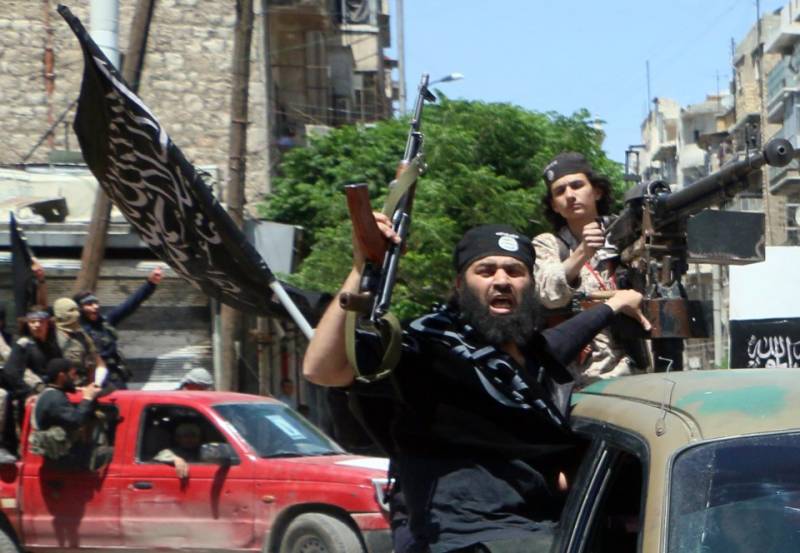 The United Nations says an estimated 300,00 people live in the rebel-controlled neighbourhoods of Syria's second city, and fears are mounting that they could face starvation.

"The eastern neighbourhoods are now completely besieged," he said.

A statement said "government forces have captured parts of Castello Road today and the road is now completely closed to the movement of humanitarian supplies in and out of east Aleppo city."

OCHA said "the situation is particularly worrying due to the high concentration of people living in this area", who it said have not received humanitarian supplies since July 7.

"It is imperative that we respond to acute needs through predictable and sustained access to people in need," it said.

The Syria Campaign, which calls for humanitarian action in the war-ravaged country, was more blunt.

"The siege of eastern Aleppo has started," said the group's James Sadri.

"There are an estimated 300,000 civilians there, penned in and attacked by their own government. Without access to the outside world it is only a matter of time before we see starvation cases as in other parts of Syria."

The Observatory said regime air strikes on rebel-held areas killed six civilians, including a child, and that six others, two of them children, died in rebel shelling of government-controlled districts.

At least 16 rebel fighters were also killed in Aleppo, a city is divided roughly between government control in the west and rebel control in the east.

Castello Road had been used by rebels, merchants bringing in produce for residents and civilians visiting relatives in the city.

"Aleppo is now 100-percent besieged," said a rebel from the Aleppo Revolutionaries group.

The army was setting up sandbag barriers along Castello road, he said.

Both the regime and its opponents have imposed devastating sieges across Syria.

A year-long government siege of the town of Madaya in Damascus province has seen dozens of people die from starvation and malnutrition, NGOs said in early July.

The UN says nearly 600,000 people are living under siege in Syria, most of them surrounded by government forces.

Eastern Aleppo has not been designated by the UN as besieged, but residents complain of food shortages and shopkeepers have begun rationing their products.

The Syria Campaign's Sadri blamed the Syrian government and its ally Russia for Aleppo's predicament.

"Hundreds of thousands of civilians are being trapped, starved and barrel bombed in Aleppo by Assad forces with help from Russia," he said.

destruction in those communities who rose up more than five years ago wanting their freedom and dignity."

Fighters loyal to President Bashar al-Assad have tried in the past two years to cut Castello Road as part of a bid to retake all of Aleppo.

They pressed their campaign last week despite announcing several extensions to a fighting freeze marking Eid al-Fitr, the end of the Muslim holy fasting month of Ramadan.