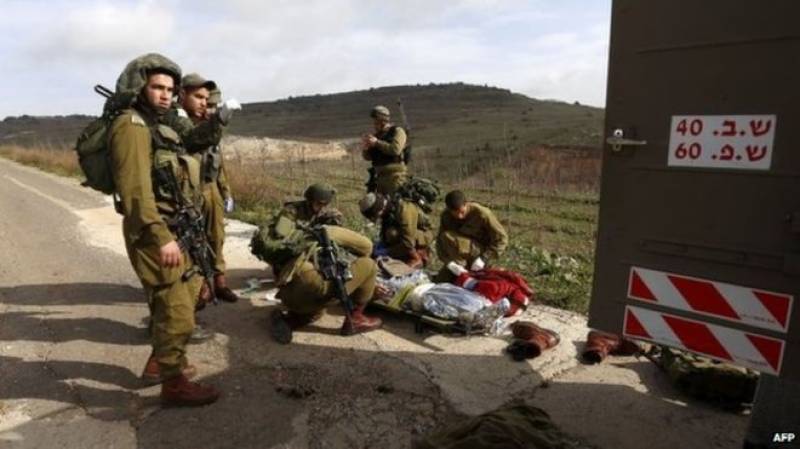 JERUSALEM (APP) - A grenade explosion killed two Israeli soldiers and wounded three others on Sunday near a military outpost in the Golan Heights, the army said in a statement.

The incident occurred at Mount Hermon near the demarcation line with Syria. Details on how the Israeli grenade went off were being investigated.

The two soldiers killed were aged 20 and 24, the army said.