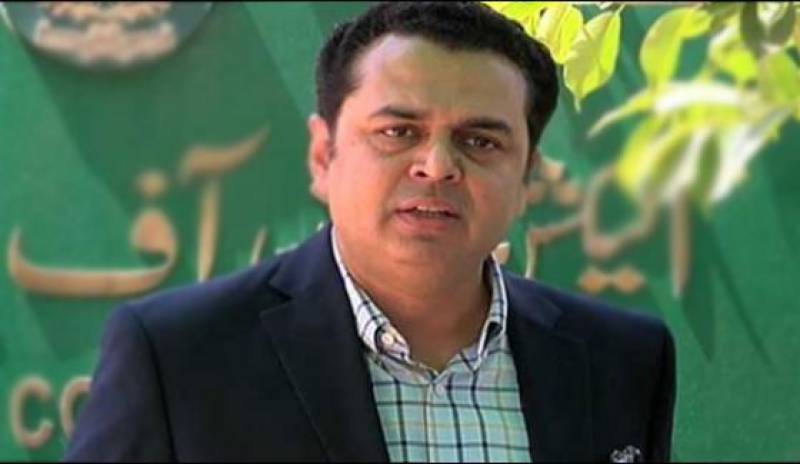 "Imran Khan has today acknowledged that he can not compete with the PML-N leadership," he said while talking to a private news channel.

He said Prime Minister Muhammad Nawaz Sharif lived in the hearts of people as he believed in the politics of development not that of levelling allegations.

The Pakistan Muslim League-Nawaz (PML-N) would win the AJK general elections like it had won in Gilgit-Baltistan, he added.