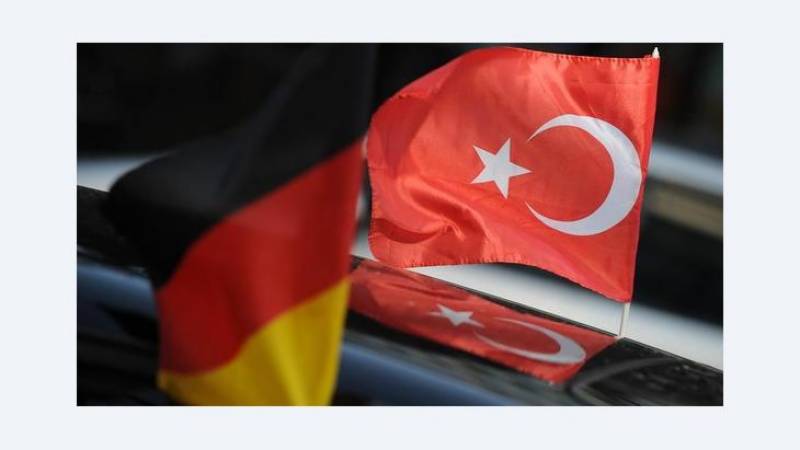 BERLIN: (APP) Germany warned Turkey on Monday that if it reinstated the death penalty it would bring an end to accession talks with the European Union.

After President Recep Tayyip Erdogan said in the wake of a failed coup attempt that Turkey would consider a return of capital punishment, Chancellor Angela Merkel's spokesman told reporters: "Introducing the death penalty in Turkey would mean the end of EU membership talks."