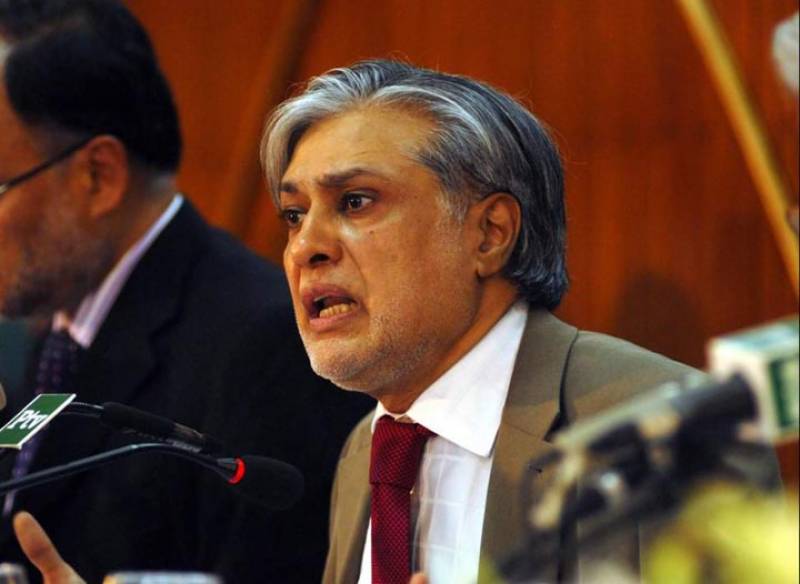 The Minister earlier this week had asked Chairman FBR to liaise with different associations, builders and developers and other stakeholders, seeking their point of view in the matter, with a view to address the apprehensions and misconceptions.

In a short statement issued here the Finance Minister referred to his last meeting with FBR officials and stated that government was open to suggestions from different quarters in this matter in the same spirit which it had exhibited, accommodating proposals for the budget 2016-17.

He emphasized that the matter would be amicably addressed through mutual consultations.

Meanwhile, Minister Dar also directed officials of the Ministry of Finance to actively pursue implementation of new budgetary measures within the given timelines.

He said the government is avidly pursuing the objective of economic growth and has allowed a number of incentives to different sectors including agriculture and industry.

Implementation of measures announced in the budget 2016-17 would largely help achieve the goal of inclusive growth, he added.